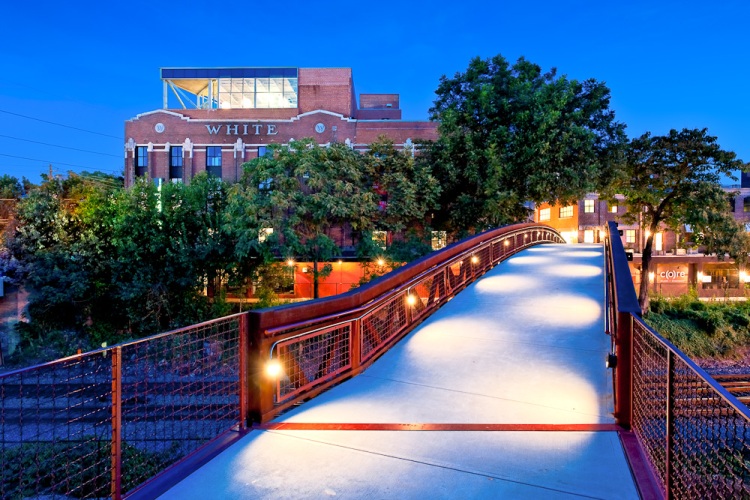 The inaugural Running Nerds 5K had a respectable showing in the Midtown West Atlanta neighborhood on the campus of the Howard School.  With a field of a few hundred, led by one of the Atlanta Track Club’s speedsters and the East Coast representation of the Boomeragnar team — Rob Scheinman, Lisa Cohen, Phil Finley and Dean Trevelino, Atlanta never felt so good for running.

Not knowing what to anticipate in the inaugural course, the race started out with a fast first mile which was well under six minutes for the Boomeragnar team.  However, a fast start and a deceivingly hilly course at mile two stretched out the leaders as Phil Finley and Dean Trevelino attempted to make up ground on the top 10 field.  Closing in on the 7th and 8th seeded runners at mile two, the long, slow, weathering hill, followed by a short incline at mile three, left a bad taste with the Boomeragnar team who would have to settle into the top 10 field.  At the line it was Phil Finley grabbing the first place Masters finish and ninth overall, followed by Dean Trevelino in second place, eleventh overall with  Rob Scheinman finishing 1st Masters Male 45-49 and Lisa Cohen finishing 3rd Masters 45-49 Female..  All in all, an impressive showing for the Boomeragnar team.

In the coming weeks, look for the Boomeragnar team to make the leap to 10K races, joined by the Midwest contingent of Paula Currie and Sarah Doornbos who have been battling a much colder climate in their training regime.  Think Rocky … IV.

A Penn State Wrestler turned avid short and long-distance runner, Dean enjoys competitive 5K and 10K races on the weekends, long-distance ultra relays and the occasional off trail adventure in far away places. His discovery of Ragnar Relays has been a catalyst for launching this blog, 40,000 Miles on Foot. If you find yourself in Atlanta, give a shout and maybe will hit the road.
View all posts by RunnerX »
« Finley Leads Boomeragnar Team in a Race for Andee
New York Marathon Entry Closes … Havana Marathon Opens »